The last week of 2022 was relatively neutral, and the indexes went sideways. Unfortunately, the Santa Claus Rally did not really happen, but there is still a small chance for it in the first two days of January.

We have the Unemployment rate and Services PMI this week. So, let’s take a look at what happened last week:

The weekly performance of S&P 500 Stocks (since Monday was off, the calculation started on Tuesday). 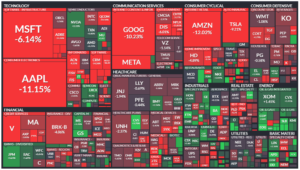 The yearly performance of S&P 500 Stocks 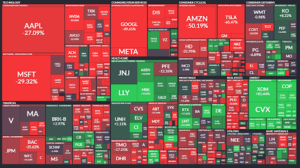 Performance of our strategies (this year): 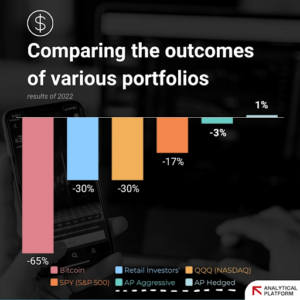 The last week was pretty much normal for the investors. We will enter the new year quite fast with lots of important data. We will see how the market behaves this year and particularly this week.