The second week of 2023 was quite positive, and the indexes were positive. Powell and other FED members made Hawkish-like comments, but they hinted a pause after a few last hikes.

This week, we have the PPI and Core PPI data. So, let’s take a look at what happened last week:

The weekly performance of S&P 500 Stocks 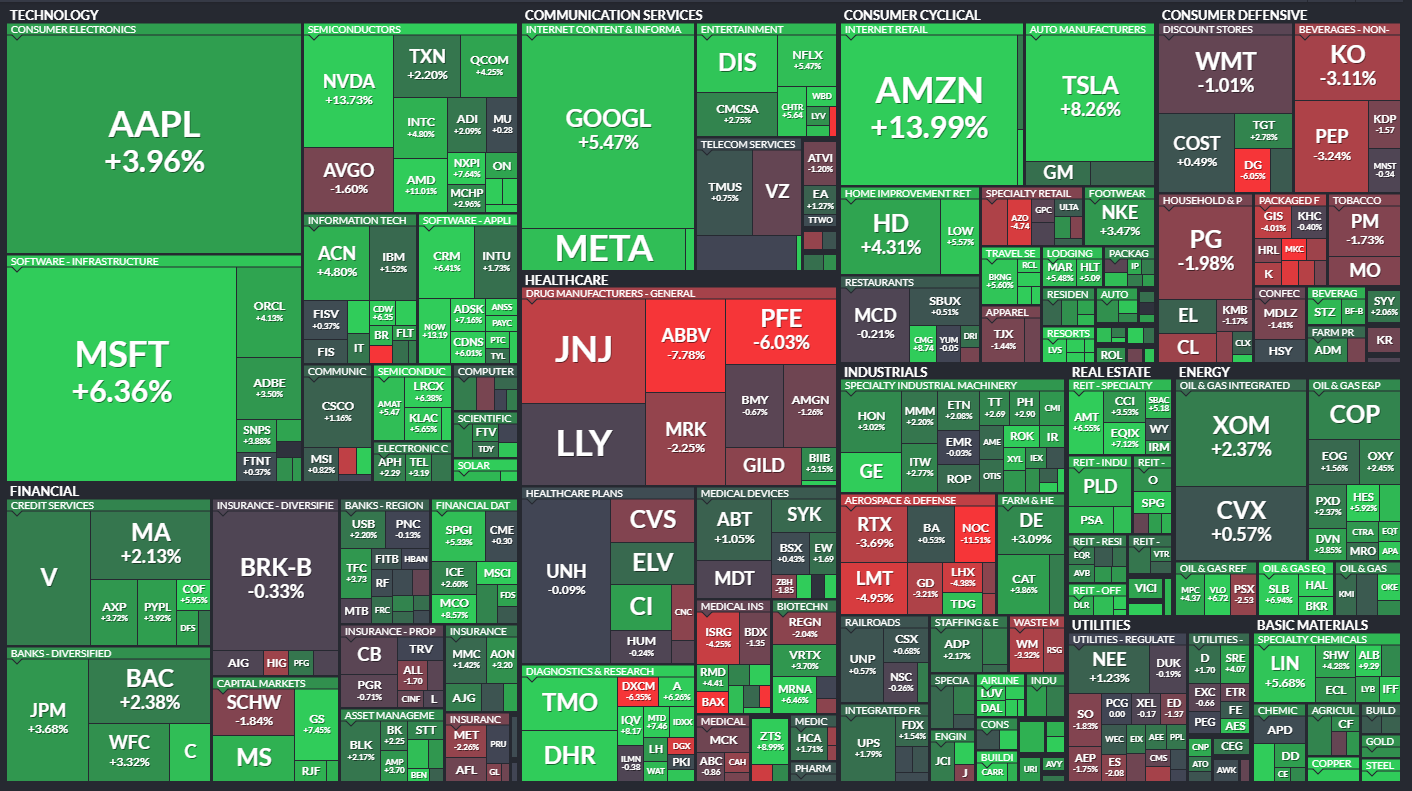 Let’s look at the most undervalued stocks listed on our website:

The main reason for the decline in AbbVie stock was a decrease in the earnings forecasts.

The main reason for the decline in Merck stock is: they basically completed a tender offer to acquire another company.

TIL: What is the dollar index?

The last week was normal for the investors. Next week, Monday will be an off-day for the market due to MLK day. We will see how the investors will behave after the PPI and Core PPI.

Growth Problems: What is the Cause?